The Great Burdock (Arctium lappa), or as I like to call her “Burdock the Great” is a transplant originating from Eurasia no doubt secretly hitching a ride from some explorer to the “New World” or perhaps her introduction was more intentional. Were I traveling to distant unknown lands, I know I would want to have this incredible plant by my side.  A biennial, whose large palm-like leaves grow close to the ground and spread in the first year. The delicious taproot reaching down, down into the Earth only to be harvested by painstaking digging preferably with a long, narrow trowel. The most medicinal of these roots can be harvested in the fall of the first year. By the second year, a tall 6 to 7 foot stem emerges as if to reach out and touch the very sky. Pinkish purple thistle-like flowers in summer will give way to the burrs whose ability to latch onto animal fur, hair, clothing, (pretty much any place you don’t want them) have been noted as the inspiration for Velcro. I believe it.

Often deemed an “invader” as if it had been dropped from the silver streak of  passing UFO, Burdock is often terribly maligned, her incredible life-giving health benefits ignored or forgotten altogether. Fortunately, some of us know her secrets and make use of her healing ways as often as possible. Burdock has a powerful effect on the liver acting as what would be considered a “blood purifier” working deep into the body to clear away toxins and waste products and skin eruptions like acne and eczema in the process. Burdock is an herb that works deeply, persistently, and often behind the scenes bringing healing to the digestive system and acting as a mild and most tolerable laxative. She is also a lymphatic and is often included in detoxification blends.  Referred to as “Gobo” in Asian cooking which is the root of this plant. The root is considered a blood purifier, liver cleanser, lymph cleanser, blood sugar balancer and helpful for kidney ailments. The massive leaves can be poulticed on bruises or made into a salve for skin issues such as psoriasis and eczema.

In the late fall, the seeds can be harvested although care needs to be taken as the tiny hairs contained within the seedy burrs can be quite irritating to the skin. This I also know from first hand experience. The seeds of the second year plant are diaphoretic when made into a tea and are excellent as a steam for the complexion. Quite a few insects and birds also rely on the seeds so be sure to leave some behind. 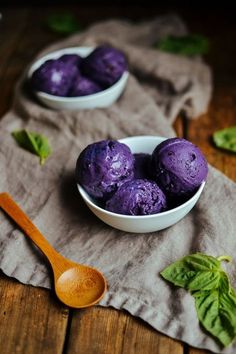 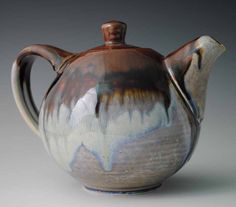 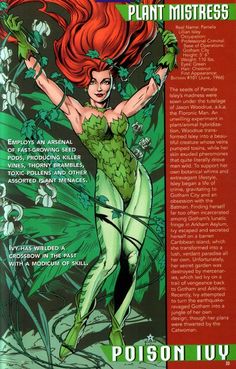 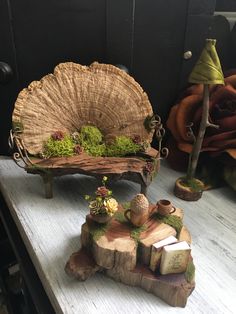 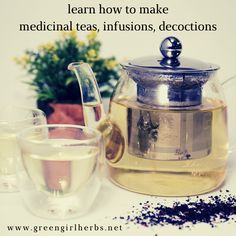 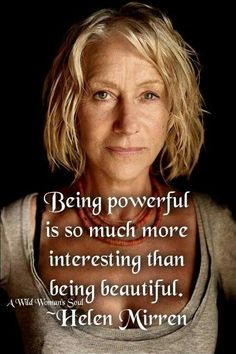 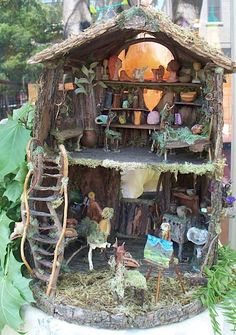 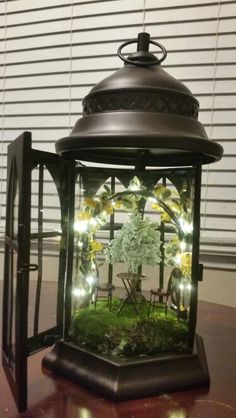