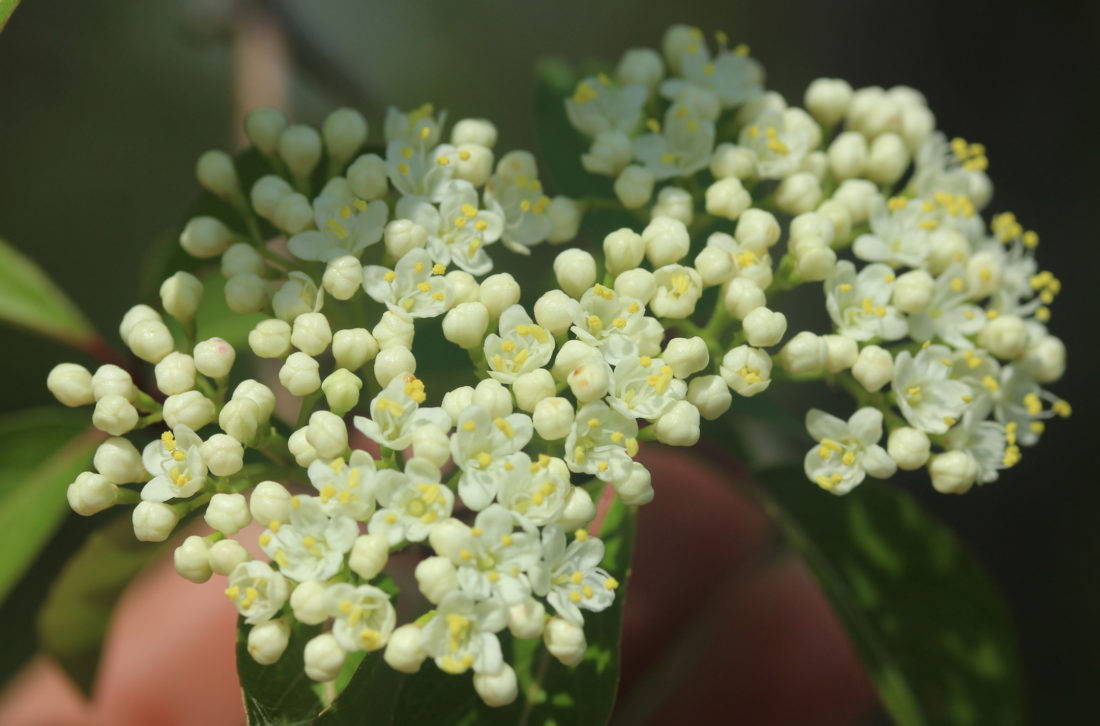 September 15, 2016 In Herbs By greengirlherbs 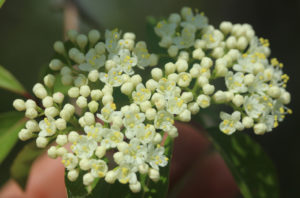 Every August I watch in anticipation for the deep purple berries of the Elder Tree. It’s technically not a tree at all but a tall growing shrub reaching heights of up to 12 feet. My obsession begins early in the summer at the end of June when the effusive flush of the fragrant inflorescence form into panicles of creamy white. Remarkably beautiful are the flowers that I can’t bear to harvest them plus I love the berries too much! These white blossoms have a special magic and medicine all their own, often being made into flavorful concoctions such as Elder Wine or Elder Flower Cordials, or into foods such as Elder Flower Fritters. Their medicinal uses are impressive as well for they are considered diaphoretic and carminative in nature and useful as teas to help resolve colds and flus quickly often reducing their duration by several days. Recent studies also suggest that Elder flowers have anticancer benefits and may help to support eye health. 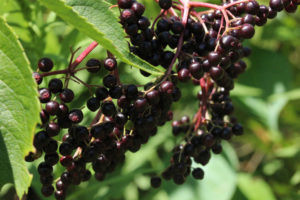 leave enough for my wild friends. Infinitely delicious are the berries, that they have been used in cooking pies and jams for centuries not to mention Elderberry Wine and jelly! Elderberries have impressive antiviral properties that are equal to or greater than modern vaccines without the side effects. Elderberry Syrup can be taken throughout flu and cold season as a highly effective preventative remedy and it’s delicious too! I take the Elderberry Syrup all season as it keeps me from getting ill and I feel great from all the antioxidants contained within. High in anthocyanins, Elderberries are a wonderful tonic for the heart and for supporting healthy eyes as do many of the darker berries such as Bilberry which were used in WWII by British fighter pilots to improve their night vision. Likewise, Elderberries may provide support for those with type 2 diabetes.

The native variety of the Elder is Sambucus canadensis, the bark of which was used by the Mahican tribe as an emetic and laxative. The flowers were used to sweat out a fever, as a blood purifier, and for skin related issues, the berries as a tonic. The Iroquois used the bark to relieve headaches. The naturalized European variety of Elder is Sambucus nigra which is very similar in appearance to the S.canadensis and is used interchangeably.

Much folklore exists around the Wise Elder Tree and in ancient times it was considered bad luck to cut one down but I can’t imagine why anyone would want to. Elder is ruled by the planet Venus and the Element water and in fact, you can often find them growing near a stream. Given Elder’s close association with water, it would seem it’s no accident that dowsing rods were often made of her branches. She has been used for divination, protection, prosperity, and contacting elementals. It is said that by sitting in meditation under this revered herb, you can connect with her Spirit who will answer a question for you.

Although all parts of the plant have been used medicinally, the leaves and stems are generally considered toxic and it is not advised to take these parts internally although historically they were used as a strong laxative and to soothe mucous membranes. The uncooked berries can cause stomach distress and nausea for some people so be sure to either take in a tea or other cooked or processed formulation. 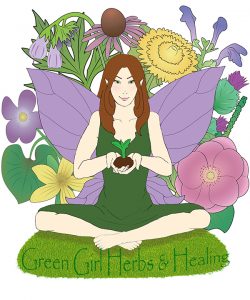 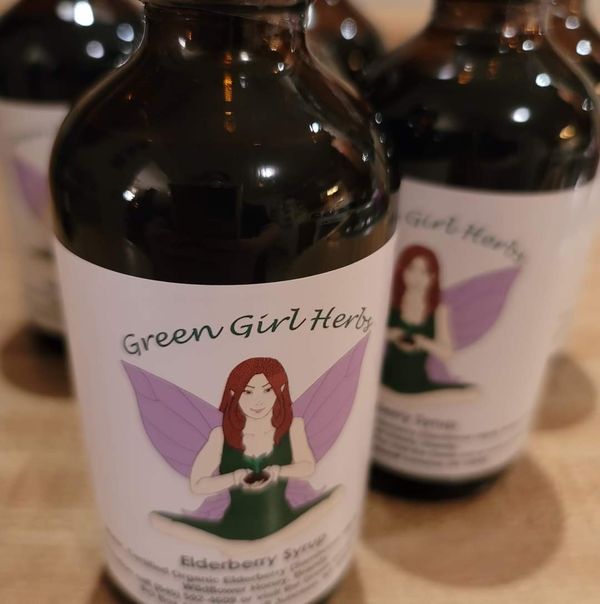 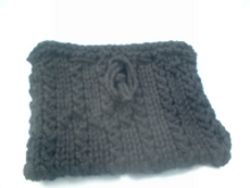 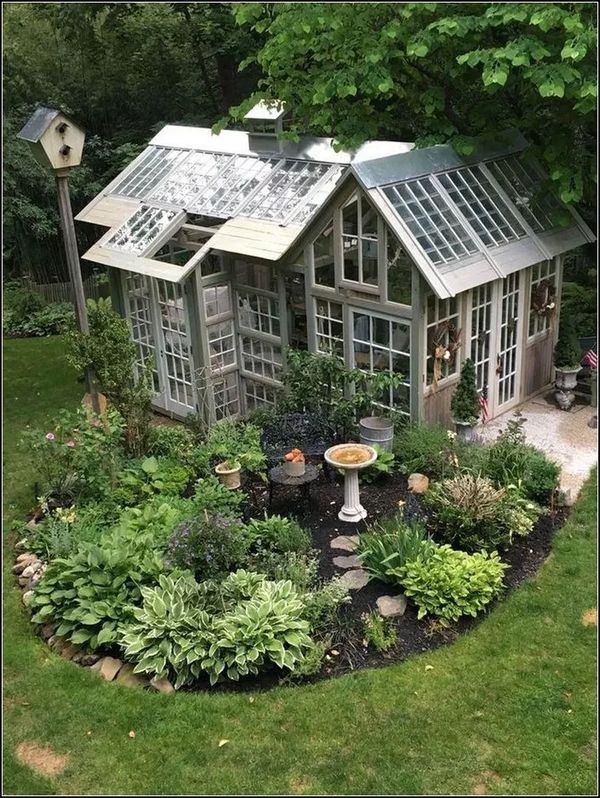 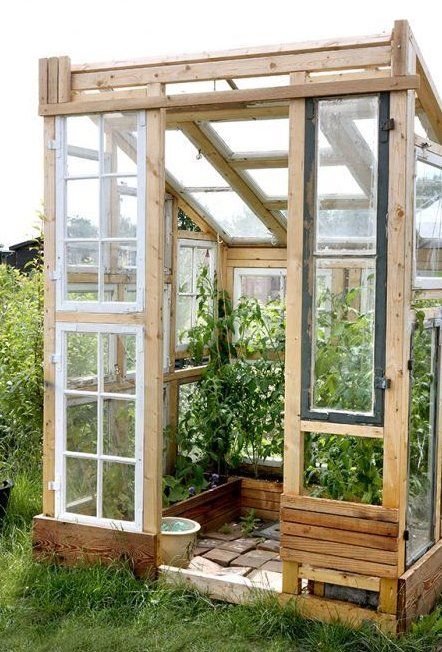 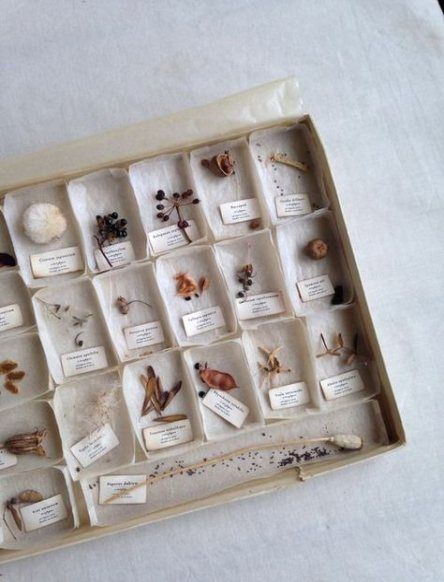 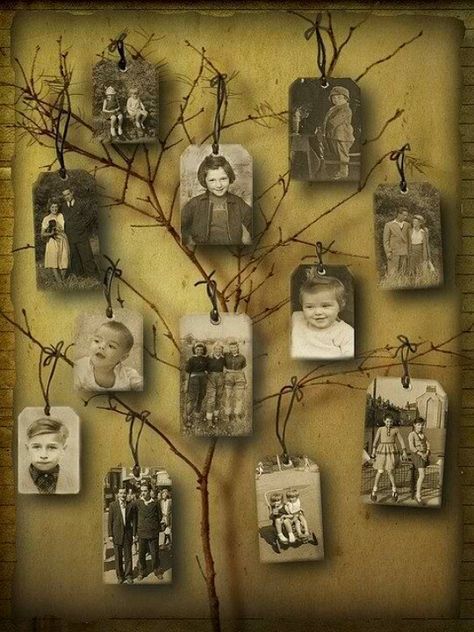 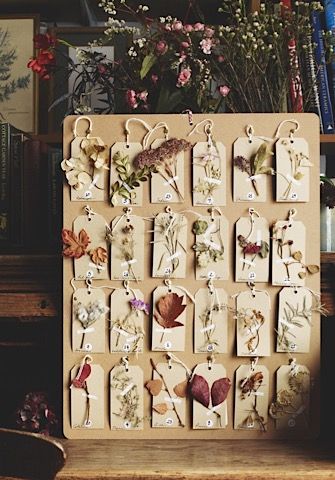 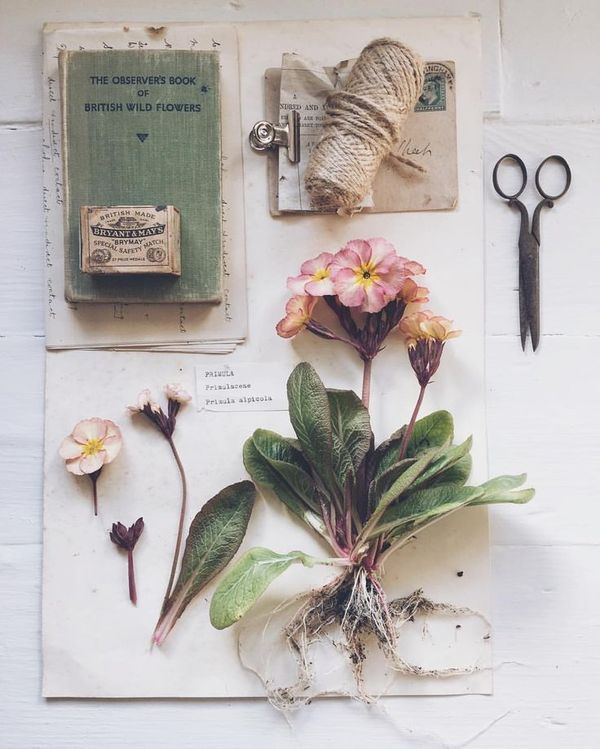